The Benefits of Yoga, Part 2-Brief History of Yoga and Range of Benefits 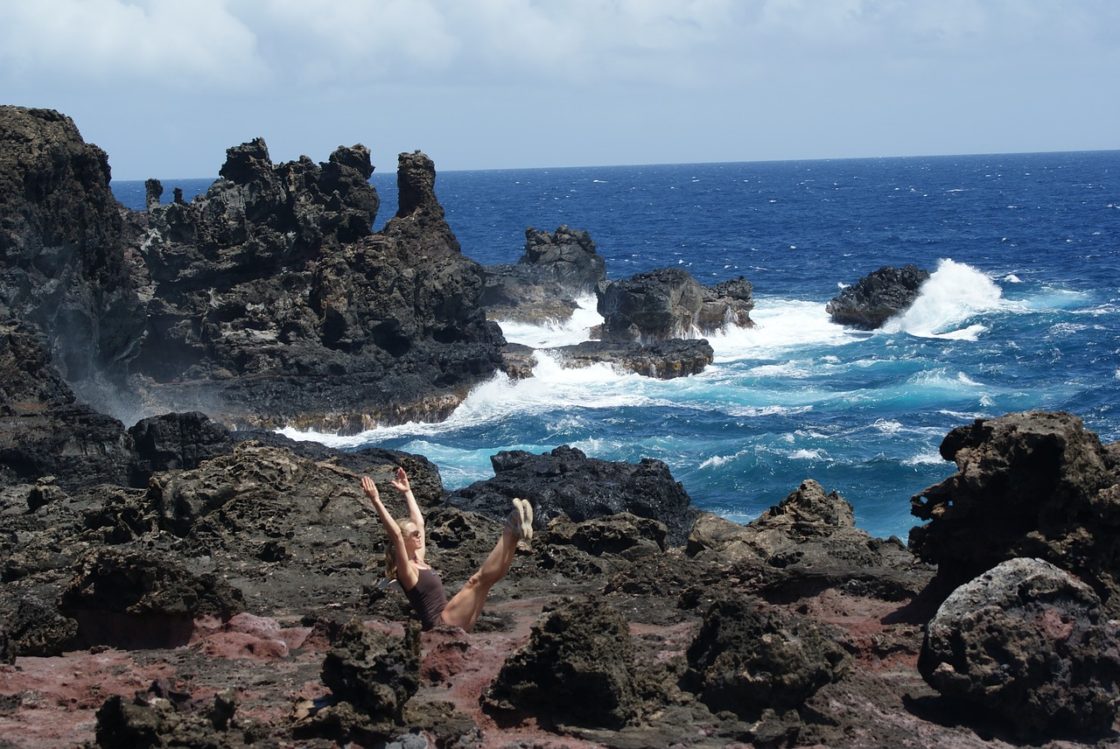 As I mentioned in the last blog post, I’ve just finished reading a wonderful book reviewing the research to-date on yoga called The Science of Yoga: The Risks and the Rewards by William J. Broad. A regular practitioner of yoga for almost two decades, I discovered this book at an airport bookstore some weeks ago and thought it would be an interesting and useful read. And it was.

In this blog post I present to you some of the highlights: some background into the history and evolution of yoga, the general benefits of yoga, how practicing the right form of yoga can be very healing.

While yoga historically has been a spiritual practice as much as a physical discipline, Broad’s book is focused on the science of yoga in its asana, or postural, form.

Yoga, meaning union, has a lengthy history. Yoga practices date all the way to circa 400 AD with some evidence for postures with similar intention to Tantric yoga practice dating back to circa 2500 BC. The word yoga and most of the terms for the various yoga postures are translated from Sanskrit, an ancient Indian language.

The forms of yoga we know and practice today in the west—Iyengar, Ashtanga, Vinyasa, and Power yoga to name a few (and today there are so many forms that Broad uses the word yogas to convey the latitude of the discipline)—are rooted in a form of Hatha yoga derived from Tantric yoga. Tantric yoga is a form of yoga oriented toward a spiritual union, which we often refer to as enlightenment, using human ecstasy as the gateway. With the advent of modern science, some key yogis in the east sought to study yoga and in doing so sanitized it, resulting in a form of Hatha yoga that separated itself from its formerly highly-sexualized image and popularizing the practice.

The Benefits of Yoga

The take-home is that yoga, especially when you are practicing the right form of yoga for you and your body on a regular basis, offers tremendous health benefits—physically, emotionally, and mentally. In fact, the psychological and nervous-system benefits are some of the most robust findings in the research. I’ll get to the nervous system benefits in the next blog post. First, read about the amazing cardiovascular, anti-aging, sexual, and psychological benefits of yoga below.

Broad reviewed the research on the benefits of yoga on cardiovascular health and discovered that indeed there have been a number of studies on this topic pointing to a number of specific cardiovascular benefits. Yoga “has been found to lower such cardiovascular risk factors as high blood pressure, blood sugar, cholesterol, and levels of fibrinogen, a protein involved in blood clotting. It has also reduced signs of atherosclerosis…Finally, it has been found to raise levels of antioxidants in the bloodstream and to lower oxidative stress,” according to Broad. (pg 40) According to Broad, “Analysts at the University of Virginia…concluded in 2005 that yoga shows promise as a ‘safe and cost-effective intervention’ for improving cardiovascular health”. (pg 40).

One the other hand, yoga does not improve cardiovascular fitness, so it’s important to keep up with brisk walking, running, cycling, hiking, stair-climbing, or whatever you do that gets up your heart rate up for a sustained period of time.

Again and again, as Broad describes the various yoga teachers interviewed during his book-writing process as appearing much younger than their actual ages, and some of the most well-known yoga teachers in history lived to be over 100 years old. I don’t think it’s merely coincidence. The research, in fact, supports that yoga counteracts many of the effects of aging.

Yoga has been shown to improve balance, an important thing when, as Broad asserts, “falls are the leading cause of death by injury” (pg 41). Yoga “can slow such deterioration” (pg 41) of the disks in the back, reversing the effects of gravity and repetitive movement over time.

This was interesting for me to read because in my own experience certain postures tend to leave me feeling lengthened, as though I am my tallest height I’ve ever been after doing them. It has been known for a while that practicing yoga regularly is “undoing physical and mental stress”, but I suspect that science has yet to discover some of the other specific ways yoga counteracts aging but that we will be learning about them in the future.

Today, the science validates what tantric yoga practitioners figured out centuries ago: There are yogic postures and practices that really can enhance one’s sex life. You can read about these in more detail in the book or by reading about the ancient practices of tantric yoga.

Psychologically, the research findings again and again demonstrate that yoga increases one’s sense of well-being. According to Broad, “One of the first investigations [on yoga] was also one of the best.” It was a Duke study published in 1989 that first highlighted one of the most significant contributions of yoga to health: an unambiguous improvement in “moods, self-confidence, and life satisfaction”. It was a surprising finding for the researchers who were looking at how of how yoga compared to other aerobic activities. “The subjects who did yoga felt they had received a wealth of benefits even though the Duke scientists found no indication whatsoever of aerobic gains.” (pg. 57) Later studies repeated these findings, demonstrating improved attitude and outlook. It became quite evident that one of the most important contributions yoga makes to one’s health is an increase in one’s overall well-being.

Yoga offers the nervous system a great deal of benefit. This is why I so often recommend yoga to my patients.