The Benefits of Yoga, Part 3-Primer on the Nervous System 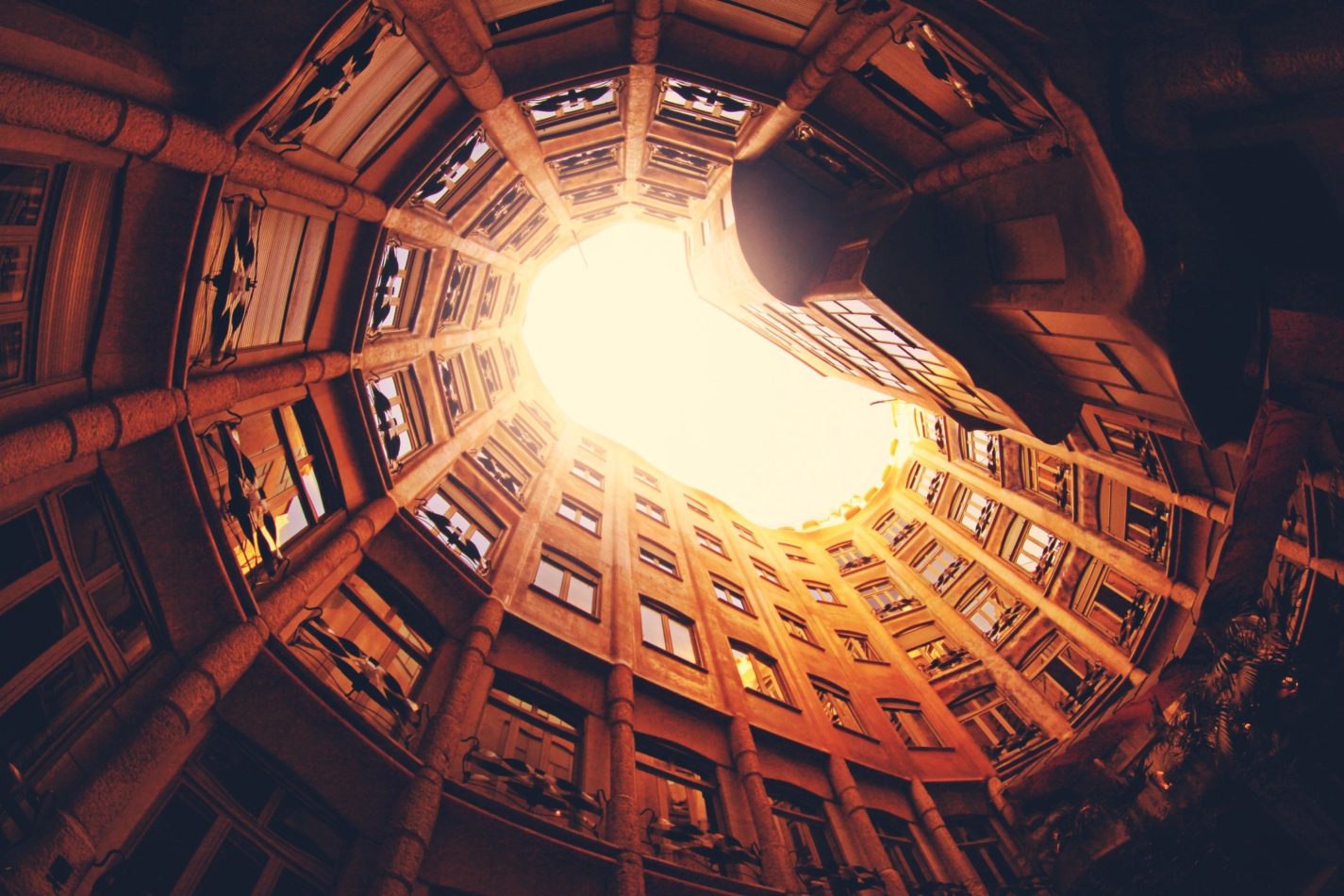 As I mentioned in the last two blog posts, I’ve just finished reading a wonderful book reviewing the research to-date on yoga called The Science of Yoga: The Risks and the Rewards by William J. Broad. In the next blog post, I’m going to present an overview on the findings of the research on the benefits of yoga to nervous system. Understanding that requires some understanding of how your nervous system works. This will be the focus of this blog post.

A Quick Primer on the Nervous System

Your nervous system serves three main functions: gathering, synthesizing, and responding to stimuli. It is your nervous system that is in constant command of how your body reacts—the automatic, patterned way a stimulus affects you—and responds—the thoughtful way you can choose to behave in reaction to a stimulus—with thoughts, feelings, sensations, and behaviors.

It is the ANS that perhaps benefits the most from the practice of yoga (and is the primary focus of my practice as a psychologist). Understanding how yoga improves ANS functioning begins with how the ANS works.

Your ANS is comprised of three different yet related systems that work together to coordinate various activities: