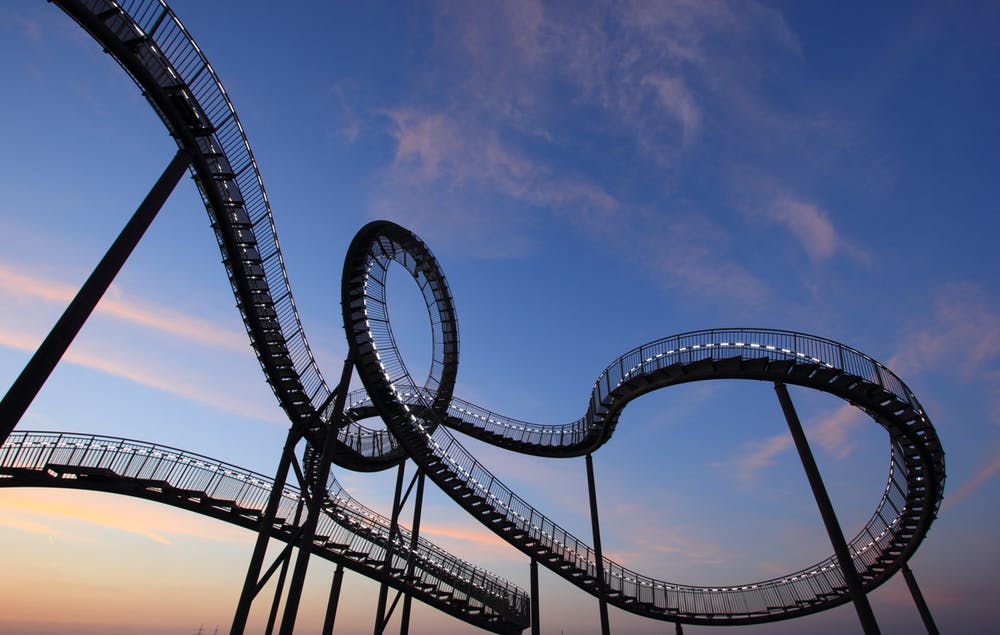 Trying to control your IBS symptoms is like playing a zero-sum game with your body. When you eventually lose at this game, you will end up paying a huge toll, both physically and psychologically.

As a licensed psychologist specializing in the treatment of Irritable Bowel Syndrome and other digestive problems, my aim is to help people heal and recover from IBS or whatever functional GI problem they may have. Believe it or not, trying to control your IBS symptoms actually gets in the way of healing and recovering from IBS. You may be able to play this game with some success for a while, but sooner or later you will lose and suffer as a result.

The Emotional Toll of Trying to Control Your IBS

Believing you can control your symptoms ultimately jeopardizes both your emotional health and physical health. When you don’t have symptoms, the belief that you’re in control of your IBS will lead you to feel great about yourself. You’ll give yourself a pat on the back and enjoy a big ego boost. You’ll tell yourself, “I did it!” Believing that you are in control of your gut, you’ll feel awesome. Undoubtedly, you’ll go about your day feeling hopeful and more positive about living with IBS. Sounds amazing, right? What could be wrong with this?

What’s wrong is that this zero-sum game doesn’t lead to healing. In fact, it is likely to do just the opposite. When your symptoms return (and they probably will), rather than feeling good because you were able to control your symptoms, now you will feel really bad. Instead of feeling like you won, you’ll feel like you lost. This is a problem.

When you feel that your symptoms are out of control, you’ll feel that you’ve lost control of your body, your digestion, and your IBS. You might start suffering emotionally. You may feel defeated and depressed, angry or hopeless. Emotionally, you might just feel like shit (pun intended). Emotionally feeling like shit can create a stress response in your body, making you physiologically worse off than you were before. So, whatever symptoms you have, you’re now going to have worse symptoms, and it’s going to be harder than ever to get back to feeling good. In other words, trying to control your IBS symptoms is a losing game.

The Roller-Coaster Ride of IBS Symptoms

Ultimately, this zero-sum game pits you against your gut. Because your gut is a part of your body and thus, a part of you, this game of trying to control your IBS symptoms creates inner conflict, setting you up to be on a roller-coaster ride. If your gut loses, then you win big and are emotionally and energetically uplifted. If your gut wins, then you lose hard and you emotionally and energetically crash. A roller-coaster ride can be thrilling, but ultimately the ups and downs are jarring to your body and, for the purposes of this metaphor, your mental and emotional wellbeing. What’s more, there’s nothing waiting for you at the end of this roller-coaster ride but more uncomfortable symptoms and emotional frustration. Your attempts at controlling your IBS symptoms will not help you learn what your body needs in order to be at ease and to heal over the long-term.

You Lose When You Are at War With Your Body

As long as your efforts are focused on trying to control your IBS symptoms, you perpetuate the conflict between you and your gut. A wise teacher of mine told me a long time ago, “Go to war with your body, and you will lose every time.” This stuck with me, and I hope it sticks with you, too.

Stop fighting your gut (and your body). When you are willing to put down your dukes, you can get off this roller coaster ride and instead put your effort and energy toward the pursuit of inner peace and harmony.

Tune in next time as I get into the meaning behind this roller-coaster ride of IBS symptoms. Until then, visit the Don’t Hate Your Guts® website where you can sign up to have weekly blog posts and the video of the week sent straight to your inbox. You’ll also receive updates about the exciting webinar series I’m about to launch. You can also follow Don’t Hate Your guts on Facebook. Watch this week’s video just below.

Healing is a process. You know the destination. I’ve got the roadmap.

Don’t hate your guts. Instead, discover how to heal your body.